I am a sucker for a trend and for DECADES I set loads of New Year’s resolutions. And to be honest – they worked for a long time. Until they didn’t.

Now I embrace the trend that is the Word of the Year. This is more than a New Year’s Resolution. This is a lifestyle change – or it least it can be. I have used Peace, Lifelong and Wear Life Like a Loose Garment (ok, that is six words, but you get the idea).

This year my word is EQUANIMITY.

This is a little difference from balance, which feels like having yin over here and yang over there. Life does not seem to be giving me much separation lately. I parent adult children and I am an adult child that sometimes parents a parent. Anyone in corporate America can attest to the Slack messages flying in during a meeting while you are on do not disturb, emails that come at all hours of the day and night. I have given up the struggle for balance.

Instead I want equanimity. This is partly inspired by the yoga classes I do a couple times a week. There is a section called equanimity. I struggle with balancing on one foot, then she suggests closing the eyes.

But one day she said, “This is what equanimity is about. Knowing falling is part of what you are supposed to do because that means you are alive. Being ok with the mess in the middle of the work.”

What about you? Did you pick a word? 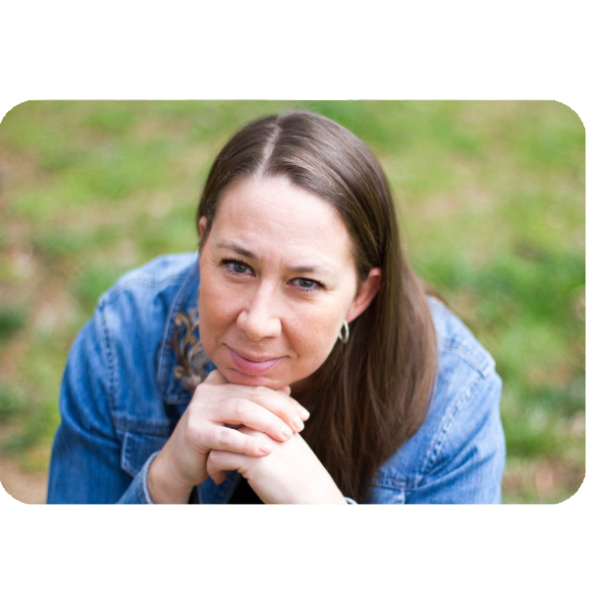 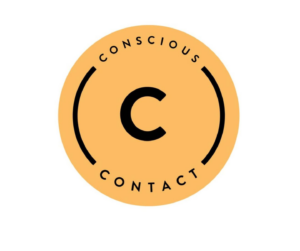 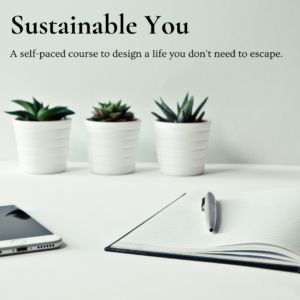 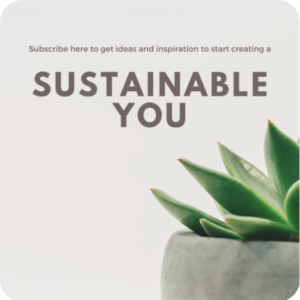 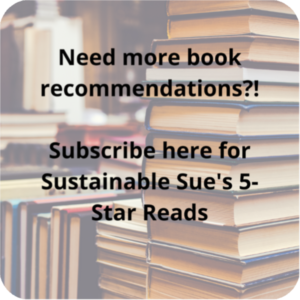